Does Shipt or Instacart Pay More? (Comparison for Shoppers)

As grocery delivery services gain popularity among customers, the demand for shoppers is also increasing. Working for a delivery service like Shipt or Instacart is a great way to make extra money with a flexible schedule.

In this article, I’ll compare Shipt and Instacart to find out who pays more. I’ll also include additional earnings potentials, such as tips, sick pay, and referrals. So, who makes more money, Shipt or Instacart shoppers?

Pay structures are variable for both companies, but Shipt has a more straightforward calculation.

Shipt shoppers earn a $5 base pay per order, and a 7.5% commission is added. Instacart’s base pay calculation depends on multiple factors, such as the number of items, delivery distance, and requested delivery time. However, you should expect to get paid between $7 and $10 per order.

The good news is both Shipt and Instacart shoppers keep 100% of customer tips.  It’s hard to estimate tip amounts, but providing an excellent service increases the chance of getting higher tips.

Next, let’s delve into the additional earnings for Shipt and Instacart shoppers.

In addition to base pay and commission/bonus per order, Shipt and Instacart shoppers have other earnings. These earnings include tips, referrals, and sick pay. In this section, I’ll explain them more in detail.

Before we get started, I’d like to mention that Instacart has two types of shoppers:

In-store shoppers are Instacart employees that work part-time at stores. They shop and package orders, but don’t deliver to customers. In-store shoppers make an hourly wage, and they can work up to 29 hours per week.

I researched the average hourly wage for Instacart In-store shoppers, and here’s what I found:

According to Glassdoor, the average hourly wage for Instacart In-store shoppers is $13. This data comes from a large group of shoppers across all States. Based on your location, the hourly wage may slightly vary.

Keep in mind that In-store shoppers don’t make any tips, so their earning potential is limited to hourly pay. Also, they max out at 29 hours per week.

Both Shipt and Instacart shoppers keep 100% of tips. It’s how shoppers make most of their money.

Shoppers can see the tip amount and estimated earnings before they accept an order. However, customers can change tips after delivery. It’s important to provide customers with excellent service to maximize tips potential.

Today our @shipt shopper wasn’t able to get a critical part of our order (vanilla ice cream) at @target in Hoover. She came back 90 MINUTES LATER having found it at the Homewood store. Amazing service! pic.twitter.com/pPzxtQwL4b

Most customers will add tips on the apps, but they can also tip cash at delivery time. Both Shipt and Instacart pay shoppers weekly through direct deposit.

Both Shipt and Instacart offer shopper referral bonuses. It’s a good way to make extra money If you’re already a shopper and have friends interested in becoming one.

Shipt accepts referrals if there’s a need for shoppers in a specific area. If you refer your friends, you can make an extra $50 for each approved referral. Shipt requires new shoppers to complete ten orders in 30 days before they pay the referral bonus.

Instacart’s shopper referral bonus varies by location, but you can make up to $1,000 per referral. The referral bonus depends on the demand for new shoppers in a specific area. On average, you can expect to make $100 per approved referral.

Both Shipt and Instacart implemented 14 days of sick pay for shoppers during the pandemic.

All shoppers, including In-store shoppers at Instacart, have access to this benefit. It can be used as paid time off if the shoppers are absent from work due to an illness.

It’s a great benefit to appreciate shoppers for their hard work and valuable service to customers.

Does Shipt and Instacart Reimburse Shoppers For Mileage or Gas?

No, unfortunately, neither Shipt nor Instacart reimburses shoppers for mileage or gas. However, as independent contractors, shoppers can deduct 57.5 cents per mile as transportation expenses on their tax returns.

This standard deduction from IRS includes mileage, gas, and the wear and tear on your car. You should track the number of miles driven during the calendar year and deduct them on your tax return as business travel.

We covered the additional earning potentials, and next, I’ll explain the requirements to become a Shipt or Instacart shopper. Keep reading to find out more!

We’re so glad to have you join the Instacart team! The marqeta card is only used for in-store payments for groceries. We do not offer gas reimbursement at this time as our shoppers are independent contractors and responsible for their own gas and mileage.

How to Become a Shipt or Instacart Shopper

Can You Work For Shipt and Instacart at the Same Time?

Yes, as an independent contractor, you can work for Shipt and Instacart at the same time if they are available in your area. This way, you can compare orders on both apps and choose orders with the highest earnings potential.

We also learned that Instacart in-store shoppers make an hourly wage, and the average hourly wage is $13. In-store shoppers don’t make any tips, but it is a good option if you don’t have a driver’s license or a car to deliver orders.

Both Shipt and Instacart are great companies and offer an opportunity to make extra money with a flexible schedule. If you’re undecided about which one to work for, you can try them both if they are available in your area. You can also work for both of them at the same time!

Is Shipt Better Than Instacart? (Cost and Service Comparison)

16 Grocery Stores With Home Delivery (And How Much It Costs) 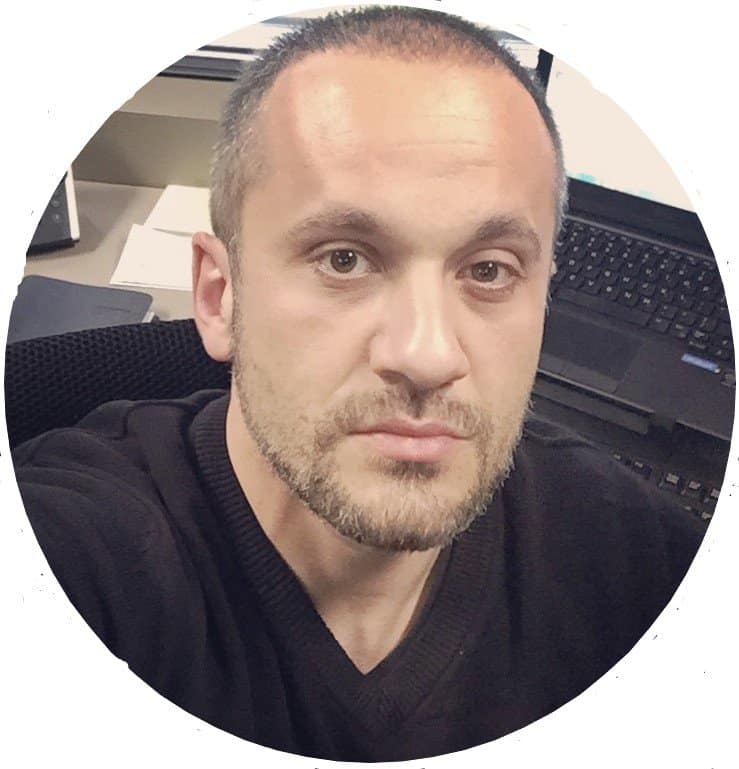 Erol has over 12 years of experience in the consumer goods industry. He launched many successful products for major brands, which are sold at big retailers like Walmart, Costco, Amazon, Target, Kroger, Publix, and more. He likes to write and share his experience with others. Outside of work, you can find him at a hiking trail in New England, or playing soccer with his kids. 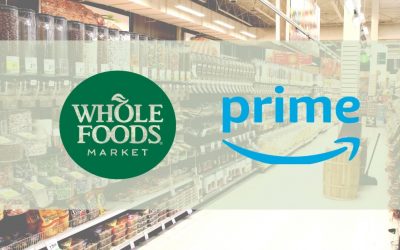 How to Use Amazon Prime at Whole Foods (And What Are the Benefits?)

How to Use Amazon Prime at Whole Foods (And What Are the Benefits?) Whole Foods became part of the Amazon ecosystem through the acquisition in 2017. Soon after the acquisition, Amazon completed the integration and rolled out discounts and exclusive perks for Prime...

END_OF_DOCUMENT_TOKEN_TO_BE_REPLACED 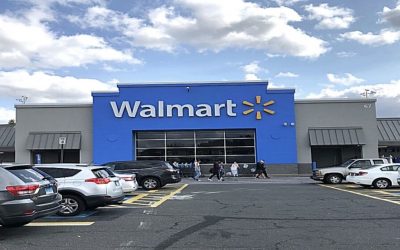 17 Walmart Grocery Shopping Tips You Should Know Walmart’s core strategy is to provide customers with an everyday low price on a broad assortment of items. It’s a one-stop shop from groceries to appliances where customers can expect low prices on all items. Having...

END_OF_DOCUMENT_TOKEN_TO_BE_REPLACED

Disclosure: Shopfood.com is a participant in the Amazon Services LLC Associates Program, an affiliate advertising program designed to provide a means for sites to earn advertising fees by advertising and linking to Amazon.com. Shopfood.com also participates in other affiliate programs and is compensated for referring traffic and business to these companies, but there is absolutely no additional cost to you if you make a purchase using our links.